In a competitive workforce, employers are constantly focused on retaining top-level talent. A critical factor in securing and retaining the best employees is your compensation package and how it compares to what your competitors are offering. 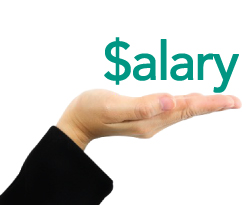 According to a media release from Buck Consulting, average US salary increases for 2014 will remain at 3 percent for the second year in a row.

Some of the survey’s other key findings are listed below: