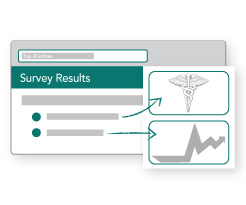 The survey covered several different labor and employment issues but found the economy’s recovery and the impact of Obama administration policies to be this year’s top priorities.

This year saw many of barriers facing employees due to economic conditions in 2012 still remain. However, respondents reported a decline in the key areas they feel are impacting the workforce:

Following the myriad of legislative and regulatory issues that respondents identified as impacting the workplace in the 2012 survey as the presidential election was approaching, employers have continued to feel the influence of various government regulations during Obama’s second term.

Majority of respondents indicated healthcare reform is the regulatory issue, which will have the most impact on the workplace over the next 12 months

One of the survey’s most significant increases came when respondents were asked about immigration reform as a top priority for the Obama administration highlighting the momentum this issue has gained over the past year.