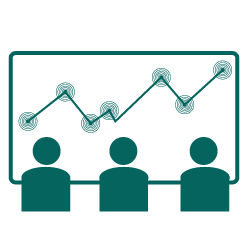 6 Functions Your Training Program Should Not Miss

The degree to which employees in your organization are “engaged” (meaning truly committed to an organization’s success vs. “doing a job”) has been shown to have a direct impact on profitability. A motivated, engaged and well-trained workforce can help increase value-added revenue per employee by $5,000 to $10,000 and sometimes even more. 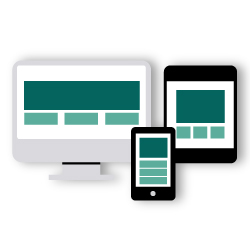 In this post, we will take a look at another game changer for recruiting- the career site. 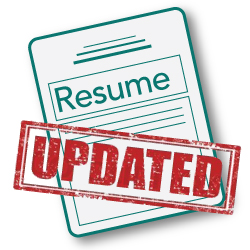 7 Reasons Your Resume Should Never Be Outdated

Don’t be mistaken. No matter where you are in your career, you should always keep your resume up-to-date. 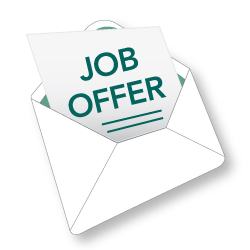 What To Know Before Making a Job Offer

Now that you’ve completed the often tedious and frustrating search and interview processes, you’ve found “the one” and you’re more than ready to put an offer on the table as soon as possible. Wait- not so fast. HR managers must keep in mind that once you extend a job offer, the balance of power now shifts and the candidate is in control. 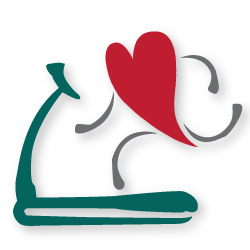 How to Build a Healthy Workplace Culture

In this upcoming year, many provisions of healthcare reform are set to take place including incentives for wellness programs offered employers. These health management and wellness programs address the need for a healthier workforce, as well as how it affects increasing health and productivity costs. 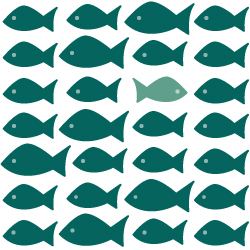 When looking over a candidate’s resume, an HR manager can instantly know his or her qualifications, certifications, years of experience, and work history. However, is there any way to look over candidates on paper and know how they will fit into your company’s culture? 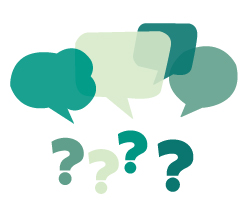 Often times, those in the management role see annual performance reviews as a process required by HR. Various polls also show that employees don’t find much usefulness in the review process due to their formality and infrequency. 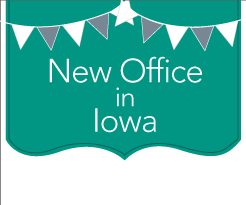 The Overture Group has announced that it has opened a new office in downtown Cedar Rapids. The new office will continue to serve the small and mid-sized companies based in Iowa, focusing on manufacturing and distribution, financial services and healthcare, and professional services firms. 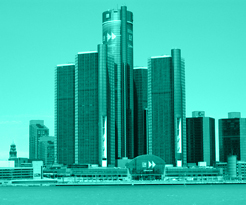 Businesses Back Detroit in Full-Page Ad 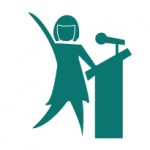 Overture Managing Director to Serve on Panel at CWC Event